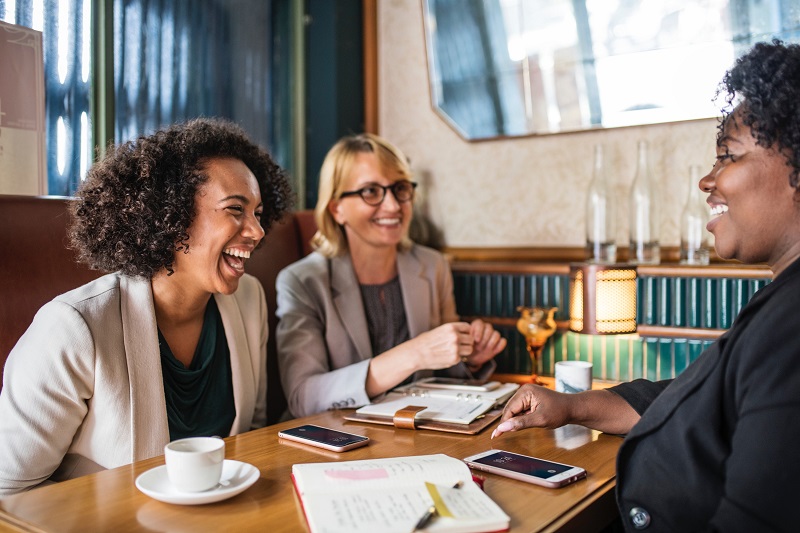 The National Business Initiative (NBI) is hosting a roundtable discussion to unpack the gender pay-gap in South African workplaces. It is estimated that women in South Africa earn 23% less than men. The gender pay-gap reinforces inequality in the most unequal society in the world. Given that most South African households are headed by women, the pay-gap between men and women has far-reaching consequences, including in the workplace. Companies can unlock higher levels of productivity, morale and retention by taking active steps to address the gender-pay gap.

This roundtable is aimed at human resources, sustainability and transformation professionals. Points of discussion will include:

This roundtable discussion is an integral part of a gender pay-gap study that forms part of the Presidential Jobs Summit Framework Agreement. The aim of the study is to develop a methodology for standardized and simplified calculation of the gender pay-gap in South Africa, with the goal of addressing and improving pay disparities

The aim of the roundtable and gender pay-gap study is for organisations to begin to unpack and understand the complex nature gender equity manifests within the workplace and the implications it has on our economy and society.