Carbon pricing is one of the most meaningful measures we can take to help transform our economies towards a more climate neutral development path.  It is critical therefore that companies engage with National Treasury’s plans to introduce a Carbon Tax in South Africa.  Companies need to understand the potential short and long term impact of the tax, as well as engage with government so that carbon pricing is implemented in a manner that allows effective management of the transition to a low carbon economy.

To support business engagement, the NBI has hosted a number of knowledge sharing sessions, with partners such as National Treasury, the World Bank and the Carbon Pricing Leadership Coalition.  These events stretch back to February 2010, before the initial Carbon Tax Discussion Paper was released. Recent NBI engagements on the carbon tax have included:

For copies of the presentations delivered at TLS sessions, NBI members are kindly requested to contact Jo-Anne Stanford. 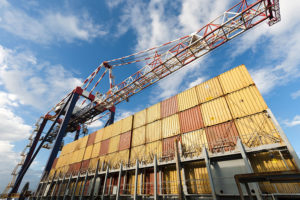 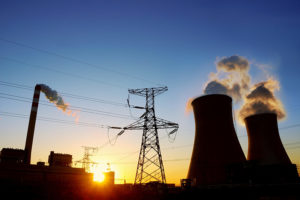 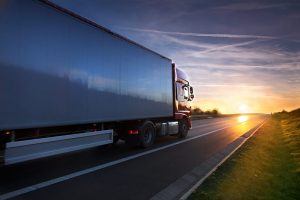 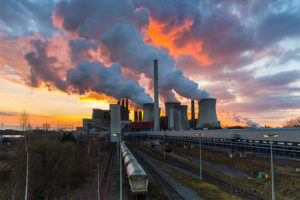 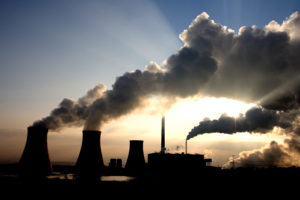 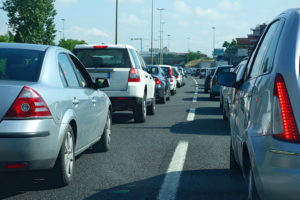 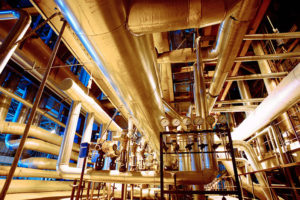 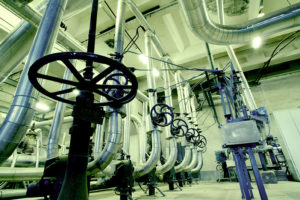 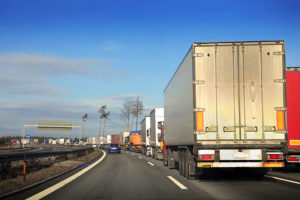 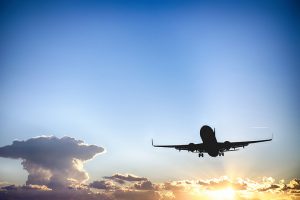