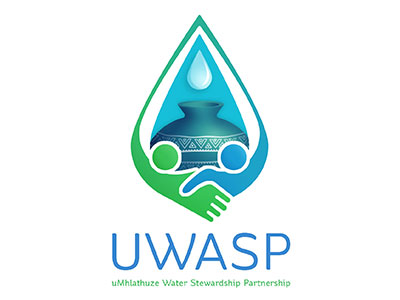 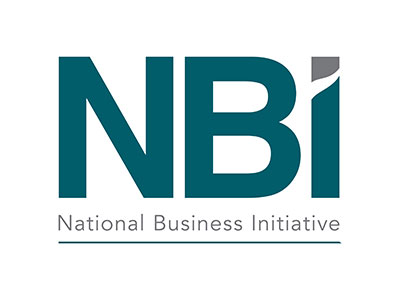 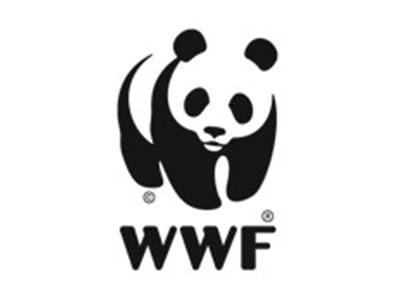 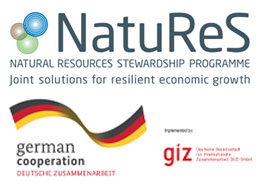 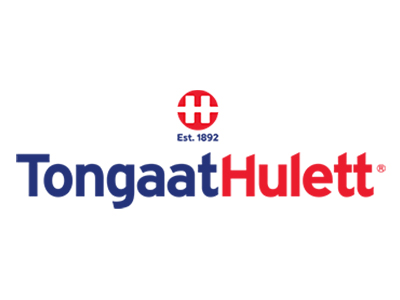 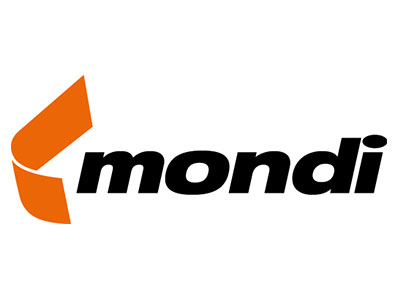 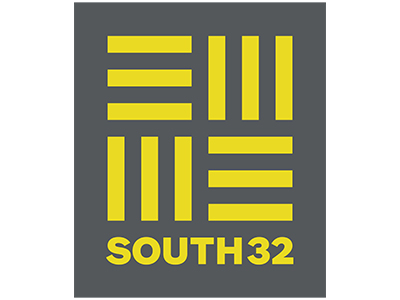 The uMhlathuze Water Stewardship Partnership (UWASP) is a river basin collaboration of business, government and civil society established to address water security challenges in the uMhlathuze region of South Africa. UWASP aims to play a transformative role in the region by unlocking the value of water for social, economic and environmental benefit.

The Mhlathuze River Catchment is on the north-east coast of KwaZulu-Natal, approximately 180kms north of Durban. The main towns in the region include Richards Bay, Melmoth and Empangeni.

The partnership arose in response to a severe drought in 2016, which brought into focus the significant water risks facing the catchment. As a result, the GIZ, National Business Initiative (NBI) and WWF South Africa came together with Tongaat Hulett and Mondi South Africa, as well as government stakeholders including the Department of Water and Sanitation and Pongolo-uMzimkulu Proto-Catchment Management Agency, to form UWASP. The partnership now also works closely with wider industry in the catchment, the City of uMhlathuze and a number of the farmers and landowners in the region. 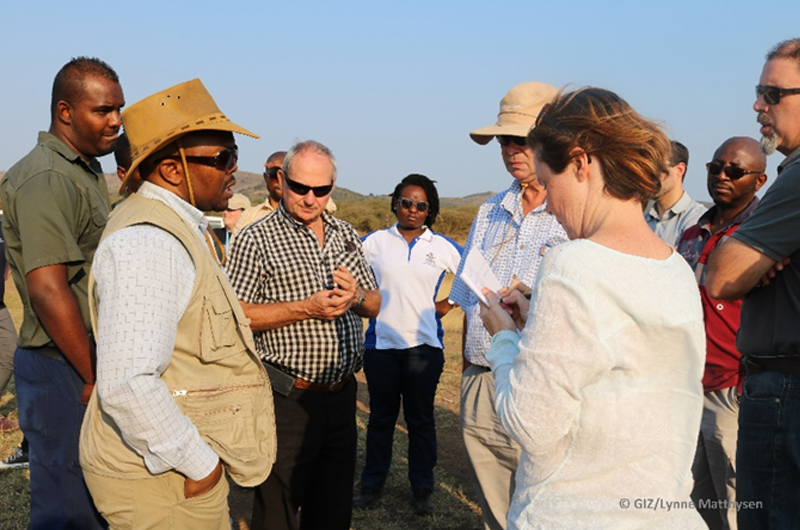 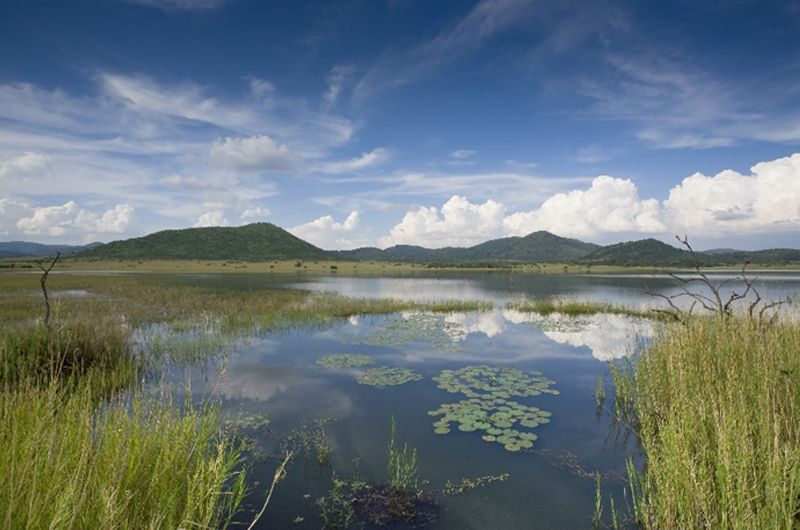 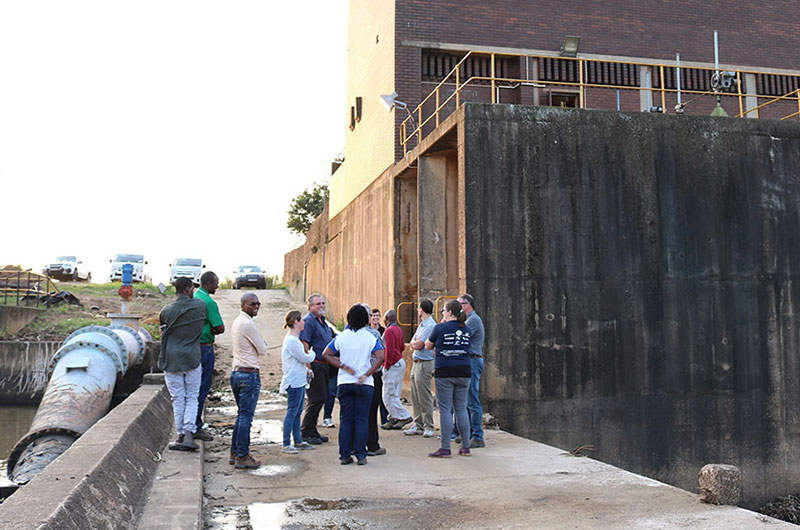 UWASP’s approach is collaborative, with all partners working collectively to identify focus areas and solutions, as well as to develop projects.

The partnership’s current focus areas are: 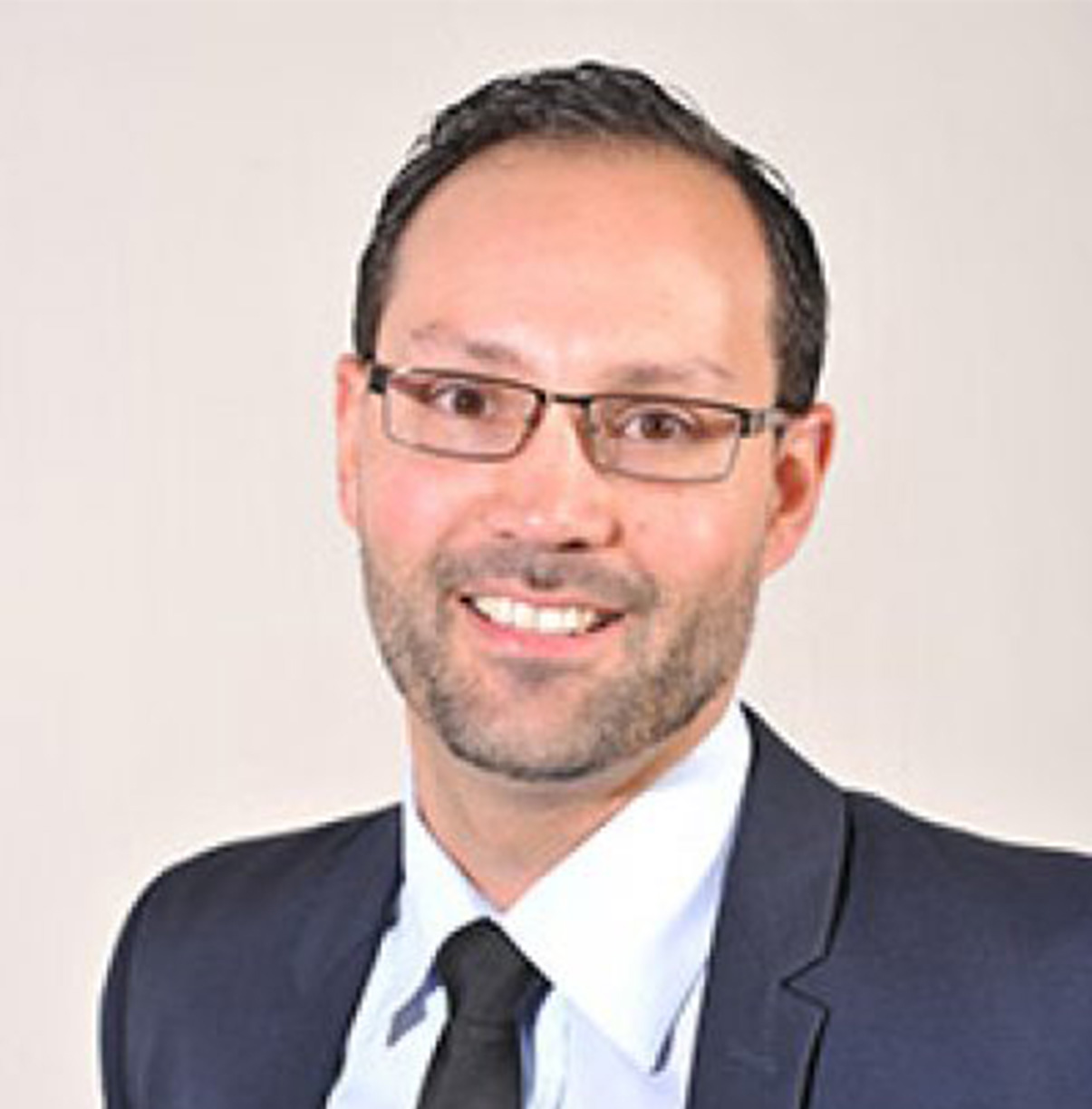 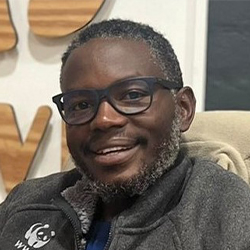 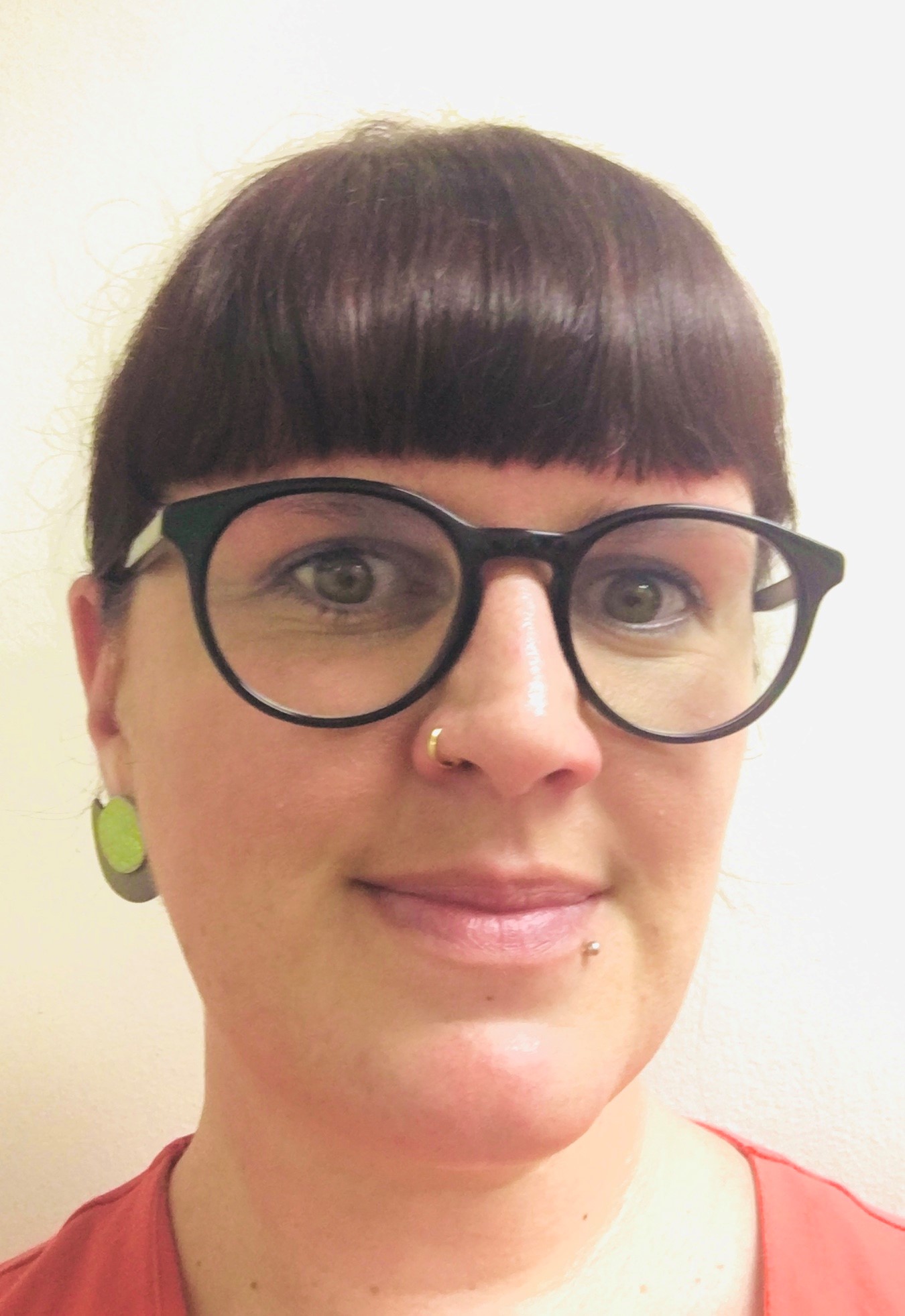