To a large degree the prefix we put in front of ‘economy’ reflects our bias.  Some may talk about the circular economy or the inclusive economy or the red economy.  These conceptualisations of the economy are useful to provide specific focus to discussions and to communities, emphasising certain aspects of development that may need additional focus. However, in reality, there is only one economy.  And our attempts to redefine the economy reflect the single idea that the economy we have does not provide for our social and environmental needs.

If we are to transform our economies we need to innovate across a range of areas that all impact our patterns of production and consumption:

The NBI, in this work area, has focussed on financial innovation in the context of development, and especially in the context of South Africa (although we believe much of the research is relevant for other developing countries).

In 2013 we produced two reports on barriers to low carbon finance which identified a range of barriers across categories of policy, the financial services sector structure, skills and capacity and fund design.  One of our key findings was that project developers often misunderstand the relationship between risk and capital and approached the wrong sources of funding for their stage of project development.  As a result we also produced a low carbon project primer, which was intended to act as a guide to finance for project developers.

The barriers related to structural aspects of the financial services sector, identified in our 2013 work then spawned further work on the structure of South Africa’s financial services sector as it related to development.  Furthermore we believe that trying to have a conversation about development and finance at a macro level is less productive than focussing on specific development opportunities.  We then launched a project looking at investment opportunities, the finance sector and the economy which we released in 2016.

Fundamental to this work was developing several conversation frameworks for exploring a project finance and economic principles framework that we use to assess the alignment of economic and development policy. 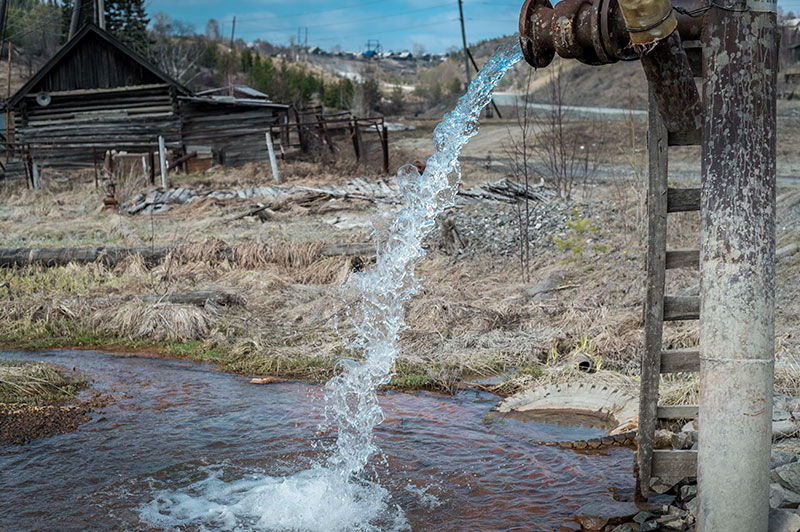 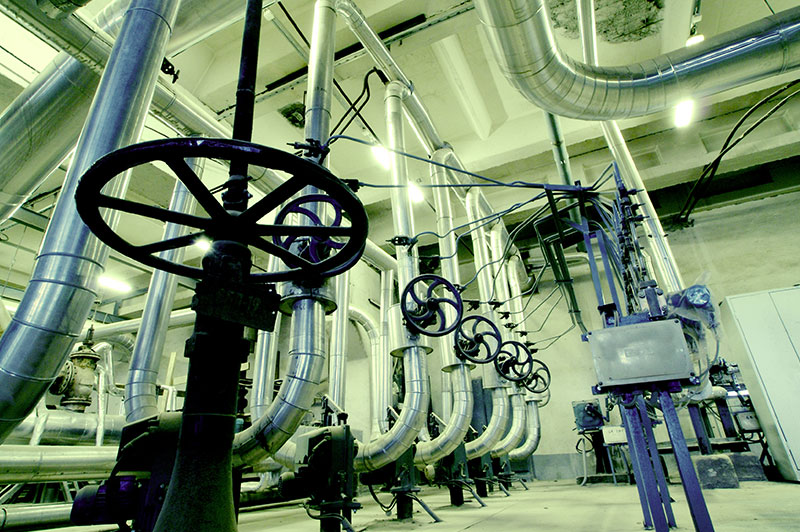 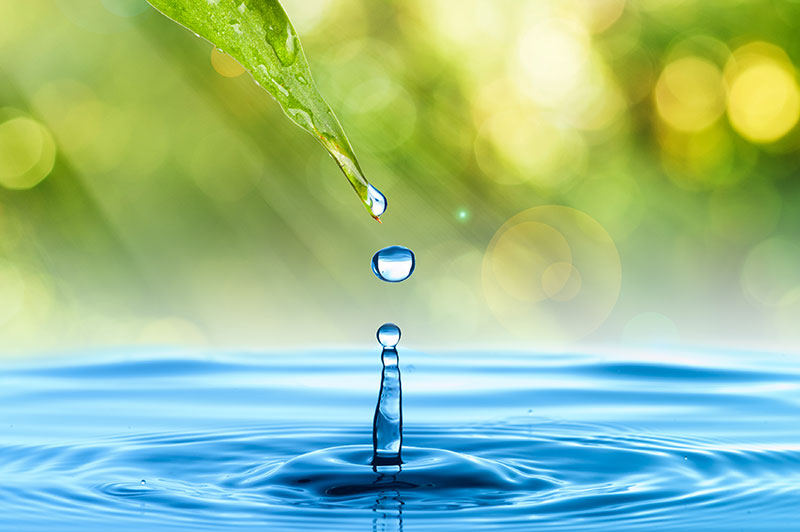