At the end of April 2016 the NBI officially launched the NDP Business Action Plan, which focuses on 6 key areas of business action.

Using the NDP as the guiding vision, in May 2015 the NBI commenced with a project entitled ‘Business Action in Support of the NDP’. The overall goal of the project has been simple: to identify 5-6 specific areas in which business can play a meaningful role in supporting the NDP and socio-economic development in South Africa.

Based on a consultative process focused on business engagement, the NBI has prioritised 6 areas for collective business action within the context of the NDP. These 6 priority actions are as follows:

The NDP Business Action Plan outlines these top 6 actions in more detail and provides an implementation plan for their rollout.

Overall, the NBI believes that taking action in these 6 areas will unlock significant development opportunities and strategic benefits for the country, signal strong support to government and position business as a source of innovation, as well as a trusted implementation partner. 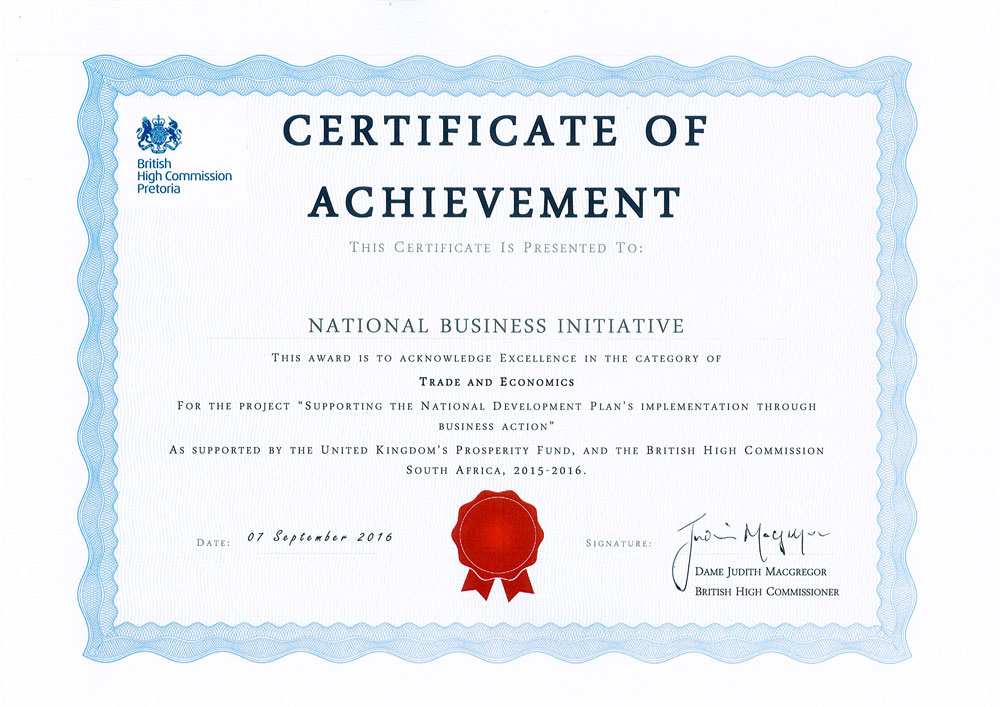 The NBI has also developed 3 project infographics that provide a visual summary of the project. The infographics illustrate the process followed, provide an overview of the top 6 actions and explore the high-level relationship between the Sustainable Development Goals (SDGs) and the NDP.  It is worth noting that 92% of the NDP’s 72 stated objectives can be mapped to the 169 SDG targets, with an identical timeframe to 2030.

How can companies get involved?

The NDP Business Action Plan represents an opportunity for collective business to scale action and achieve significant positive impacts. We therefore encourage businesses to get behind individual areas of the action plan.

Enquiries can be directed to: Steve Nicholls or Alex McNamara. 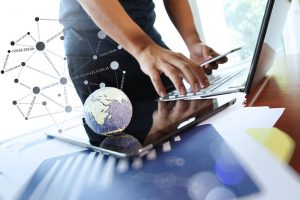 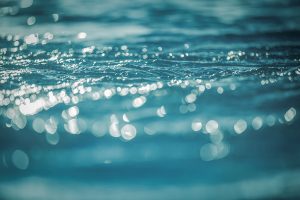 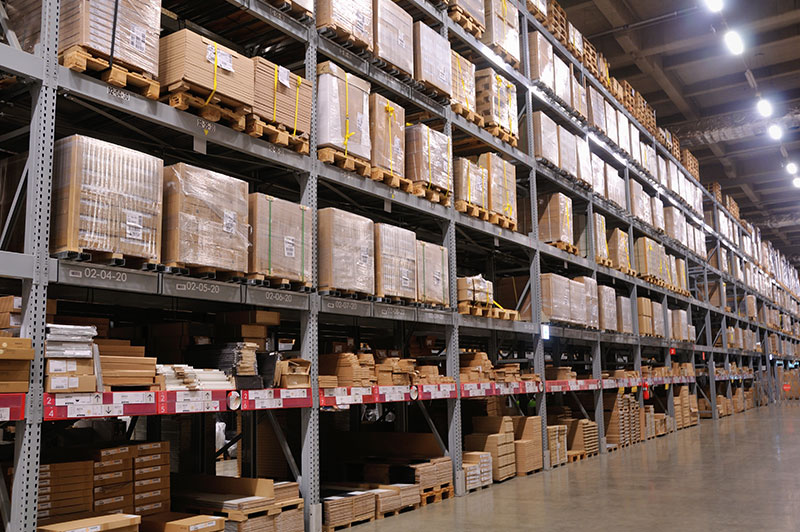 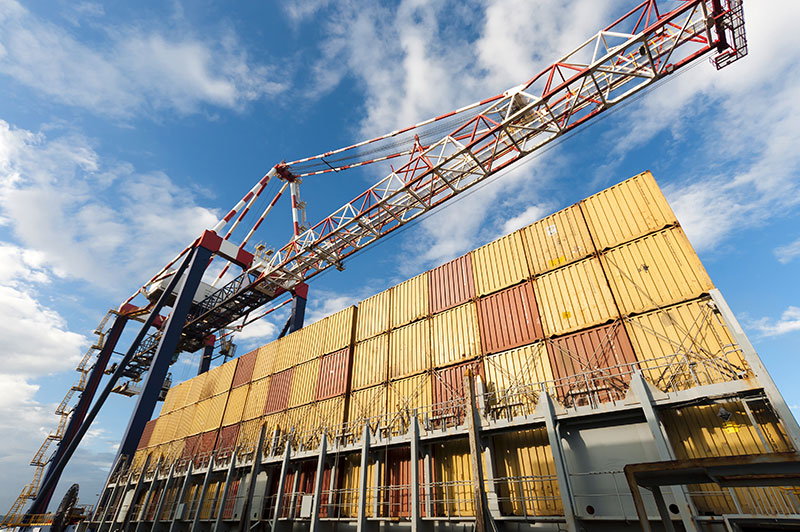 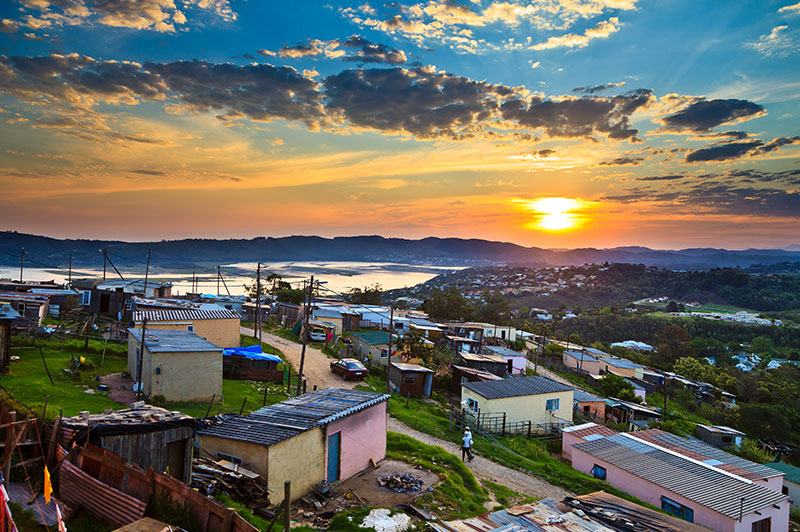